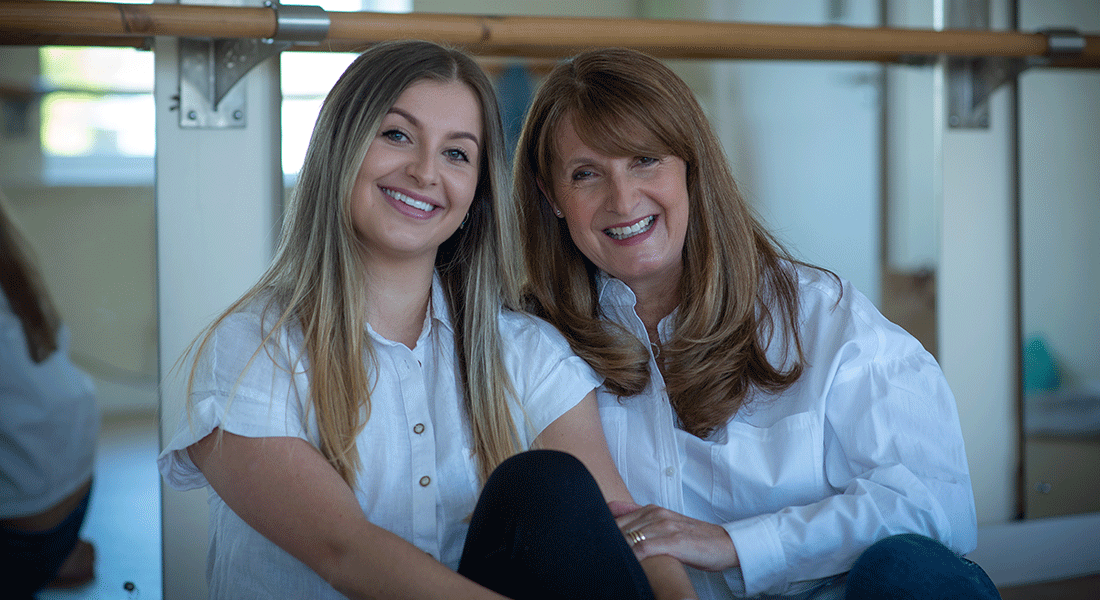 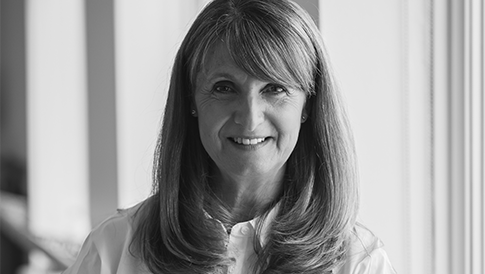 Heidi received formal training at ‘The Royal Ballet School’ and ‘Corona Academy Stage School’ both in London and gained her teaching qualifications at the Royal Academy of Dance (RAD) and London Academy of Music and Dramatic Art.

As Principle of the school she has choreographed numbers for performances at Sadler’s Wells, Her Majesty’s, The London Palladium, The Royal Albert Hall, Theatre Royal Windsor, Legoland Windsor, Disneyland Paris, A Night At The Musicals UK Tour, Essence of Ireland UK Tour and The Theatre Academy – Oliver, Sound of Music, Annie & Honk.

Megan trained at The Heidi Rhodes School of Dancing from the age of three and was accepted to be an associate at London Junior Ballet and Central School of Ballet.  When Megan was fifteen, she was offered a scholarship for Legat School of Dance (St Bede’s School Sussex) where she completed a further two years of vocational training and even made Head Girl in her final year!

Megan has a passion for choreography and three years ago introduced a competition team to the school that has gone on to achieve exceptional results at local, regional and national level.  Megan has completed all of her RAD Ballet examinations (from Primary up to and including Advanced Two) gaining a Distinction in them all! 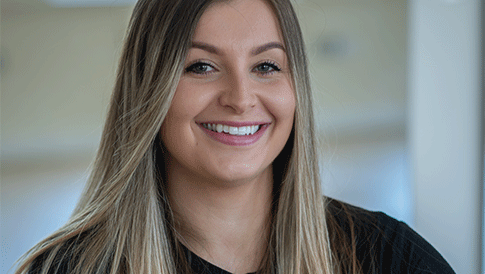 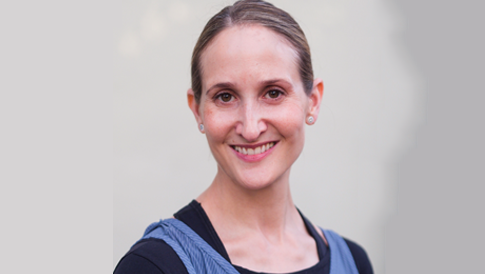 Rebecca graduated from The Royal Ballet School’s highest teaching qualification, Diploma of Dance Teaching, specialising in Vocational Training and is a Senior and Mid-Associates teacher in Covent Garden for the Royal Ballet School’s Associate programme. Rebecca has also had the privilege of teaching full-time at White Lodge Lower School and during her time as a Classical Ballet teacher she supported students in The Royal Ballet Company’s performances of The Nutcracker and Woolf Works. She has also been part of the Associate Outreach team teaching in Livorno, Italy, a teacher at White Lodge Summer Schools and a teacher at The Royal Ballet School’s spring course held in Hong Kong. Rebecca is also a teacher of Prep Associates at Central School of Ballet and has taught at their International Summer course and various intensive study days. Rebecca is an RAD Registered teacher having completed the Certificate in Teaching Studies with the Royal Academy of Dance. Rebecca has performed at theatres such as The Royal Opera House, Opera Holland Park and Sadler’s Wells.

Sophie joined the Heidi Rhodes School of Dancing at the age of eleven as a student.  During her time as a pupil she attained her graded and vocational ballet examinations as well as having the opportunity to compete in Dance Festivals and be part of dance groups performing in the West End.  Sophie attended Royal Academy of Dance, following her A-Levels and she achieved BA (Hons) Ballet Education and RAD Registered Teacher Status.  Since graduating she has continued as a freelance ballet teacher. 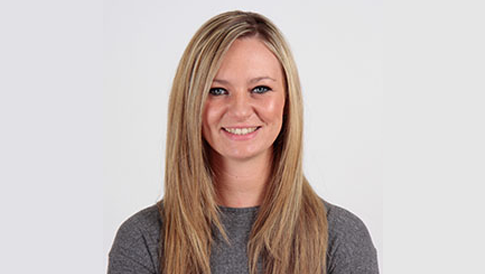 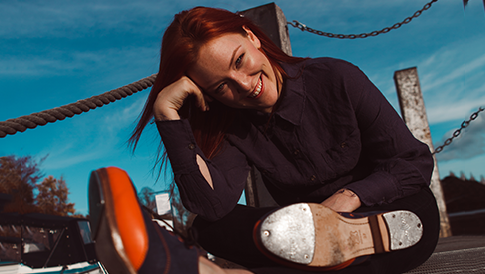 Rachel trained at ‘Julie Sianne Theatre Arts’ and at 17 went on to train further at ‘London Studio Centre’.  Rachel graduated with a BA Hons in Musical Theatre and Dance alongside winning the award for most outstanding Tap Dancer.  Since graduating she has appeared on many TV shows and commercials including Children in Need, Comic Relief, The Jonathon Ross Show and Britain’s Got Talent.  She has performed in Musical Theatre shows across London and around the world.  She teaches Tap and Jazz across top Dance colleges such as Urdang, Laine Theatre Arts, GSA and Millennium.  For the last two years she has focused on choreographing and her credits include BBCs ‘Strictly Come Dancing’, ‘The Brit Awards’, new shows onboard cruise ships for MSC and Norwegian Lines and shows such as ‘The Rat Pack’, ‘Blues Brothers’, ‘Bad Girls’ and many more!

Laura began dancing at the age of three at her local dance school in Yorkshire – training in different disciplines such as Ballet, Tap, Modern, Musical Theatre and Contemporary.  At the age of 16 she began pursuing these disciplines at the vocational Musical Theatre college ‘CAPA’.  This set her up with the necessary skills to further progress her training at ‘The Creative Academy’ where she attained her degree in Professional Dance.  Throughout her training and subsequently after she has worked within the professional dance industry performing at venues across London and for corporate brands.  After the completion of her degree in 2021, Laura completed her Level 3 Pilates Mat Work qualification.  Since achieving these qualifications she has worked as a Pilates instructor and has found passion in helping her clients to regain control over their bodies.  Laura has also been involved in the new Heba reformer pilates that is becoming increasingly popular and has learnt so much from her experienced tutors. 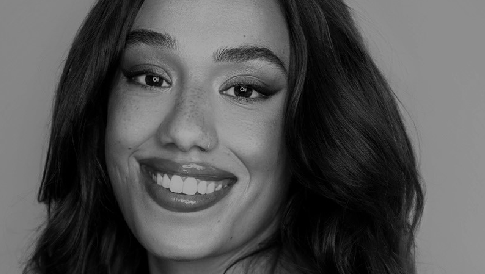 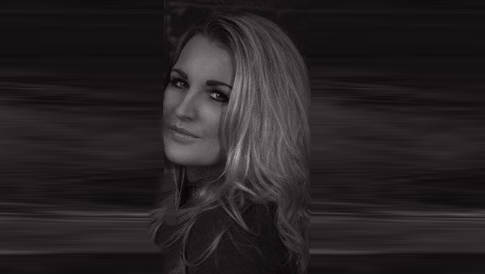 Lucy is married with two daughters and has been dancing for over 25 years in a variety of genres including ISTD Tap and Modern, RAD Ballet and Contemporary. Lucy started her dance career at Pond-Grainger School of Dance and in later years moved to Spotlight competing in competitions, festivals (including All England Dance Finals), performing in many shows and completing Vocational examinations.  She started her teaching career in 2017 at Woking Teacher Training College and passed her ISTD DDE Tap qualification in 2018. Shortly after having her second daughter she continued her training in DDE Modern at Joanna School of Dance and says “Dance is a huge lifelong passion of mine and my aim is to help make every dancer be the best dancer they can be.”

Karen trained at the London College of Dance before pursuing a career in the theatre.  As a company member with the Jiving Lindy Hoppers, she was introduced to the authentic jazz style and toured the UK & internationally.  This experience expanded in the BOP Jazz Theatre Company.  She performed in several West End productions of The King & I and was the assistant choreographer at The Royal Albert Hall.  Credits also include The Brit Awards, Blue Peter, pantomimes & cabarets, amongst others.

Teaching engagements include traditional dance schools & vocational colleges, summer schools & choreography commissions.  As Head of Dance in an Independent School for over 20 years, she devised and directed dance productions alongside teaching Ballet, Modern, Jazz, Tap and GCSE Dance. Former pupils have successfully auditioned for vocational colleges.  Having experienced the benefits of practising yoga, Karen qualified as a teacher and has taught Vinyasa Flow at the RAD International Summer School in London. 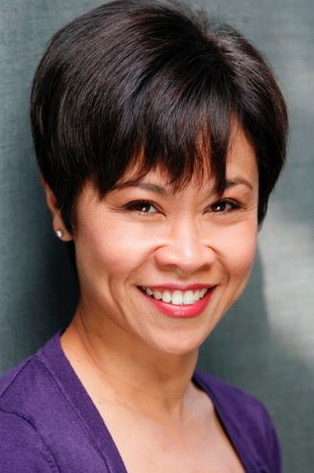